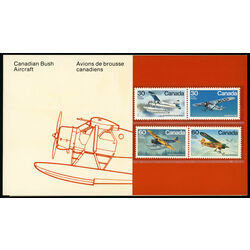 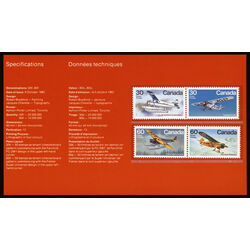 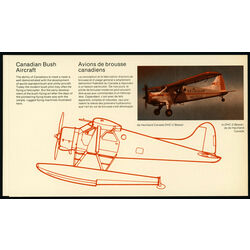 The ability of Canadians to meet a need is well demonstrated with the development of world-standard bush and utility aircraft. Today the modern bush pilot may often be flying a helicopter. But the early development of the bush-flying art after the days of the pioneering flying boats was with the simple, rugged flying machines illustrated here. Contains Scott numbers 970a and 972a.